What is Machine Translation?

The use of Machine Translation (MT), where appropriate, will achieve cost reductions and process efficiencies, enabling you to translate a lot more content and deliver it faster.

There are three different types of MT system:

Statistical MT is based on the translation of words or phrases based on probabilities obtained after the processing of parallel linguistic corpora. Statistical MT was re-introduced in the late 1980s and early 1990s and has contributed to the significant resurgence in interest in MT in recent years. Nowadays it is by far the most widely studied MT method

Neural MT  is based on artificial intelligence techniques and is slowly replacing the above. This system has become increasingly embraced by researchers and developers, as it shows better translation performance in comparison. 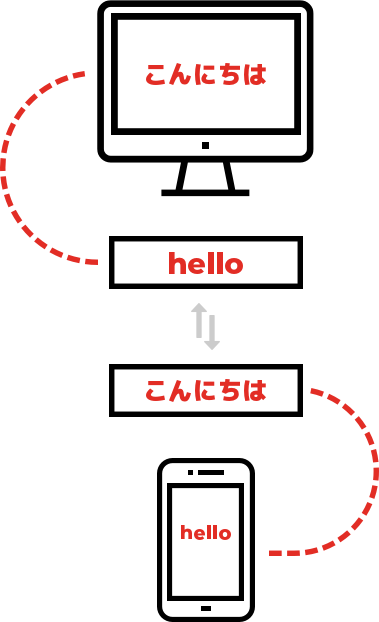 What type of MT services can MondragonLingua offer you?

When the translation needs to be 100% perfect. Human Post-edit review ensures quality and accuracy.

When is it used or NOT?

When is it used?

MT is used for language segments which are not leveraged from Translation Memories, which can then be Post-Edited (a Post-editor translator will review, accept or amend if necessary, or decide to manually translate instead) to match human translation quality.

We can train MT engines for specific clients with high volumes of translation needs so that the output is more accurate and thus the process can be further optimized.

When NOT to use!

MT works well for “Machine Translatable” content such as technical,  financial and legal documents, but it not so well with creative documentation like marketing.  We can help you find the right balance!

Is MT Right For You?

Connect with us Today to find out more!

Call us and tell us about your needs and we will find the solution best suited to you.

Where can we reach you?